The link between wealth and wellbeing 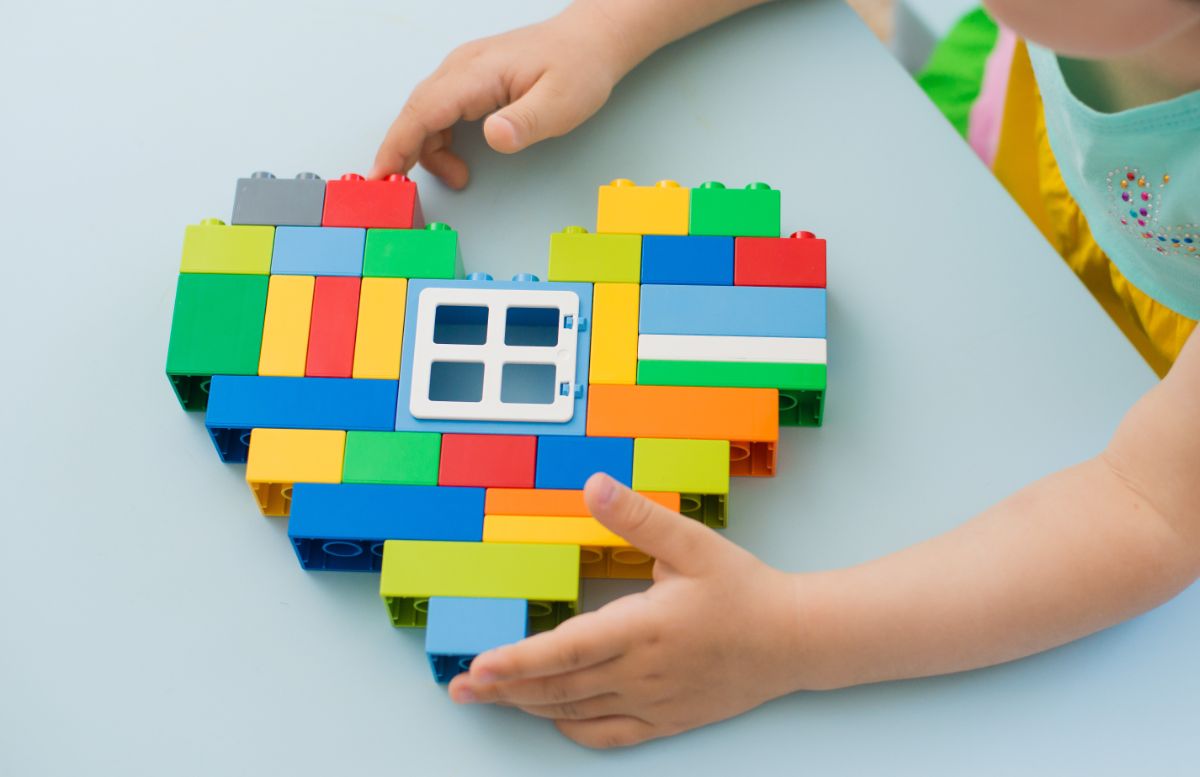 With COVID-19 impacting many people’s income and investment balances, it’s not surprising that there is an undercurrent of worry about money.

And yet, while many of us may feel less wealthy as a result, research reveals that this doesn’t automatically mean that we feel less happy – even in the short-term.

Why? Because beyond a sweet spot of income (around $75,000 a year) and wealth, we are generally fulfilled by more than money.

The good news, thanks to recent behavioural science research, is that you only need to tweak a few small things in your approach to achieve big gains in your wellbeing.

1. You don’t need more things – just use them differently

The same principle applies to experiences. Instead of binge-watching a TV show, you will tend to feel happier if you watch one episode a day. Or you can apply a more sophisticated method, known as an improving sequence. Let’s say you have six episodes of a show to watch. If you choose to watch one on the first day, two on the second day, and three on the third day, simply by enjoying your consumption in an improving order you are likely to feel happier.

For example, let’s say a new smartphone is coming out in a few months and you just can’t wait to have it. You figure that as soon as you get that smartphone, you will be such a happy person. Your Then phone finally arrives, and you are excited. But after a few days, you are using this phone just as you were using your last one, and it hasn’t seemed to impact your life at all. So you look for the next shiny thing. And off you go again.

All the while you have to work harder and harder to earn the income money to afford your endless purchases.

2. Invest in needs, not wants

The hedonic treadmill fires up because as humans, we misunderstand what will make us happy, says the research. The reality is that from a fulfilment perspective, not all purchases are made equal – we gain more happiness when we satisfy our needs rather than our wants.

According to the research, a need is something that is an “inherent requirement” like home heating. While a want is a “learned preference” like choosing French wine (rather than local), buying jewellery or upgrading to the latest smartphone.

What’s more, the happiness generated by fulfilling needs lasts longer. When people were asked to recall their happiness in relation to a purchase they had made in the previous year, their happiness declined over time – regardless of whether what they bought was a need or a want. Yet interestingly, when the purchase was a need, happiness lasted for longer.

Of course, we usually seek to satisfy our needs first and then move to satisfy their wants. After all, once you have heated your home, why not want the latest smartphone?

The problem is that chasing new wants leads to a constant state of dissatisfaction. This is akin to increasing the pace of the treadmill – which can compromise your relationships, family life, health and wellbeing. Seeking out the latest new shiny thing can lead you to lose a sense of what is most important to you in your life.

This, according to the study, also creates a tendency to over-earn. Given that happiness from material things fades over time, you may end up working excessively to buy more things – even when you have enough money to live a comfortable life.

“We found that individuals do over-earn, even at the cost of happiness, and that overearning is a result of mindless accumulation – a tendency to work and earn until feeling tired rather than until having enough,” the researchers write. However, when participants were told that they could continue to work but would not earn more, they stopped sooner and felt happier.

Curiosity is a wonderful way to create happiness – as we tend to gain pleasure from things like unexpected discoveries and increasing our knowledge.

In one study, when the researchers presented people with new, interesting facts, they reported higher levels of satisfaction if they were asked questions but not immediately provided the answers.

It seems that the process of discovery is important.

One curiosity experiment had two set-ups. In the first set-up, researchers told study participants that only humans and certain whales experience menopause. In the second, the researchers asked which animals the participants thought were affected by menopause, prompting the participants to think before receiving the answer. The people in the latter situation reported higher levels of satisfaction, when curiosity was stoked and soon resolved.

The amount of time people spend making purchasing decisions may lead to “faulty decisions and undesirable outcomes,” the researchers concluded. More choices led to worse outcomes, and by extension, to lower happiness. When it comes to choice – less is definitely more.

What can we learn?

The key message from this research is that more money doesn’t necessarily buy more happiness. Instead, it reminds us to appreciate what we have and to be more conscious in our consumption choices.

The five small steps we’ve shared are quite simple – and could have a significant impact on your wellbeing. So why not try one? Then two. And with an improving sequence, soon you’ll master all five.

Sources: Wasik “How to be happy without earning more” Chicago Booth Review, 29 May 2018

Our Financial Services Guides are designed to provide you with important information including: